One fact that many people don’t know is that 99% of all tea is machine harvested in Japan. However, every year, there is a select amount of teas that are hand-picked and rolled at the start of spring. Last year, I had a chance to be a part of it!

For the last few years, there has been an annual hand picking and hand rolling event in Wazuka, Kyoto in partnership with the local Hand Rolling Preservation Association. The goal of the event is to showcase hand-rolling and act as an opening for the tea auction for the year.

I was very lucky last year because spring came early, so I was able to attend! I was able to try hand picking and hand rolling. I was really glad I was able to see it because I the opportunity to hand pick tea and watch what it takes to hand roll sencha.

The hand rolling at the annual event is generally done by the members in the Hand Rolling Preservation Association in Wazuka. However, they have a practice run before the actual event, so myself and the other interns had a chance to hand roll tea!

The hand rolling takes place on a special heated table that is coated with Japanese washi paper called a hoiro. As expected, the hoiro does get rather hot (it needs to be to dry the tea), so at the end of the session, my hands were red. I have to admit, I never did really get the hang of rolling the tea, but it was a very fun experience. (Photo by Simona)

I was lucky enough to be able to attend the whole event and see it from beginning to end. The event was broken down into two major phases: hand picking and hand rolling.

Everyone went to the fields early in the morning and we were each given a small basket. The main thing was to pick leaves that had two leaves and one bud. The best way is to pluck up in a quick motion. However, do NOT use your nails because it can damage the leaves and cause them to oxidize faster (Akky-san is showing what to pick!)

Since the leaves shrink down after being processed, a lot of leaves need to be picked to make tea. Keep in mind, it takes 12 kg of fresh leaves to make 3kg of handmade tea.

Once all the leaves were picked, we went to where the rolling would take place. There are a few sections: steaming (in pot like vessels), cooling, rolling, de-clumping, and drying. The hand rolling takes place on a special heated table that is coated with Japanese washi paper called a hoiro (above). The washi paper is important because it absorbs the moisture from the tea leaves. The tea is rolled in teams of fours with the members taking turns in sets of two.

The Japanese word for hand-rolled tea is Temomi. Hand-rolling and machine processed tea share similar steps: steaming, rolling and drying. Based on the name, rolling is the most important part because it breaks down the cell walls of the tea leaves which release the flavour components. This is also the step that forms the tea into straight needles.

Steaming (Jounetsu): The leaves are steamed and stirred/shuffled. This is the “kill green” process that Japanese uses to stop the oxidation of the leaves and retain its bright green colour.

Cooling: Once the leaves are finished steaming, the leaves need to be cooled down by shuffling them and tossing them in the air. Once they are cool enough to work with, they proceed to the rolling stage.

Rolling: There are various stages of rolling but the main goal is to remove the moisture from the leaves:

Drying: Once the leaves are the classic straight needle-shaped they are dried to complete the remove the remaining moisture. The leaves are put in a mesh bottom tray carefully and are occasionally flipped to make sure they dry evenly.

We were able to taste the tea after! I have to admit, it has been some time, but I recall it having a strong grassy smell and taste and bright yellow liquor.

I have to say, I am very glad I was able to attend a hand rolling session and even try hand rolling myself! Hopefully, if you ever come across hand rolled tea in the future, and see the big price point, you’ll realize the huge endeavour it takes to make tea by hand! Not that that means machine processed tea isn’t just as delicious! (Photo by Paul van der Veer)

Simona-san, one of the staff at Obubu wrote about the process and her blog post was very helpful because she also provided more information and names of the steps. Check out her blog and book as well, Japanese Tea: A Comprehensive Guide (not an affiliate link) which I think is a great primer to Japanese tea.

Lastly, here is a video about hand rolling so you can see it in motion! 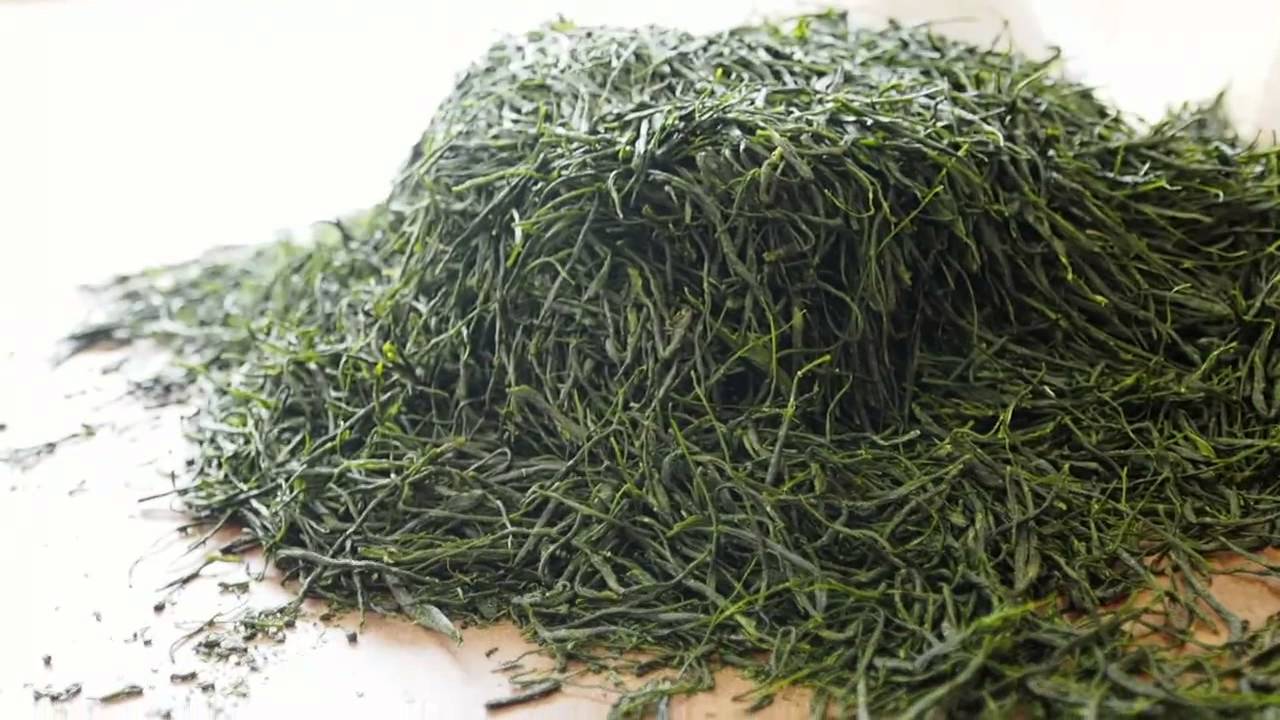 Edit: Nicole from Tea for me Please included my post in her April 21st – April 27th Friday round-up! Make sure to check it out and all the other post that came out that week!

I really enjoyed this! (Sorry! This got stuck in my comment queue and missed it!)

[…] tea farming, production, culture, and so forth. I even had the opportunity to help run tea tours, pick and harvest tea! However, what really made it a great place was all the people I was able to meet such as the […]

Tea in Spoons is where I share my love of teas through tea reviews, tea travel, tea tips, information, and more. New tea adventure every Thursday!